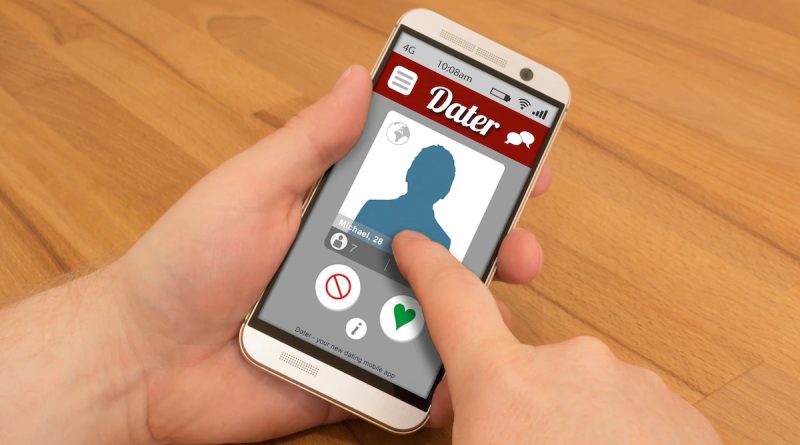 Which? discovered that the dating app Tinder overcharges LGBT people, young gay and lesbian users and people over 30 more for its premium service, an investigation claims to have discovered.

So, watchdog Which? says their exposé suggests possible discrimination and a breach of UK law. The magazine asked almost 200 mystery shoppers to create real profiles. Consequently, they note the prices quoted by Tinder Plus, a premium package.

The premium package features perks such as unlimited “Likes” and “Rewinds” and the ability to undo accidental selections.

Therefore, the UK consumer protection body found that the full extent of how personalised pricing is applied is not clear on Tinder’s app, with no explanation to customers that their personal data could be exploited in this way.

What the authorities say

Which? has reported its findings to the Equality and Human Rights Commission and the Information Commissioner’s Office (ICO) and called on both bodies to investigate whether there has been a breach of UK law.

An ICO spokesperson said: “Organisations must use personal data lawfully, fairly and transparently. That means organisations must only use people’s data in ways they would reasonably expect, and be clear with people about why they need their personal data and what they will do with it. Which? has made us aware of this matter and we will assess the information provided.”

Just today, Which? updated their post saying that the original analysis also found that Tinder appeared to be hiking prices for young gay and lesbian users aged 18-29. When they shared their findings twice with Tinder in December 2021, it admitted that it offers discounts in ‘some geographies’ and denied setting different prices based on sexuality, but gave no further details about what drives its pricing algorithm.

Then, having initially chosen not to provide further information, Tinder has since revealed that it offers discounts to users aged 28 and under in the UK and claimed that by including 29-year-olds in our analysis of the relationship between price with age and sexual orientation, ‘the results would be skewed to make it appear that LGBTQAI+ members paid more based upon orientation, when in fact, it was based upon age’.  Tinder told us it has never factored in sexual orientation into its pricing.

In conclusion, this investigation discovered that Tinder overcharges LGBT people of every age. What do you think about it? What is your experience with Tinder or other dating apps? Please, leave your comment in our community.