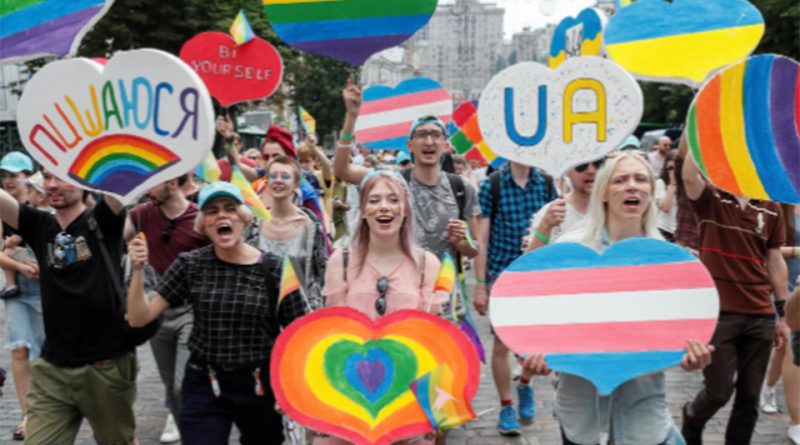 There is a real war in Ukraine. War is always wrong. It seemed impossible in this century to be a witness of the start of a new war. The aggression of Russia oligarchs to Ukraine is wrong, driven only by the egoism of few people.

The Kiev Pride organization is against Putin and they said: “We will never give up”, cry for help Western countries

The Kiev Pride organization says it has not been intimidated by Russian President Vladimir Putin: “He lives in the past, which we have left far behind.” The organization calls on people to get their governments to take action against the war in Ukraine.

When the Russian army invaded Ukraine on February 24th 2022 in the morning, after months of pressure building on its borders, the Kiev Pride organization immediately made a statement. Although a call for calm went out at first, the tone quickly changed to combative.

“We remain strong, we will not be intimidated,” the organization said on Twitter. “Putin will break all his teeth if he tries to bite us. We have left the past to which he wants to drag us far behind. We are a country that has chosen the values of human rights, humanity, life and personality.”

Also, there is cause for concern within the LGBT+ community. Previously, the United States announced that Russia has a death list that includes the names of LGBT+ activists. “There is panic, but we are ready to fight. We want peace,” Kiev Pride director Lenny Emson told GlitterRadio. “LGBT+ people will be Russia’s first target if they take power here. But we have faith in the Ukrainian government. And we are counting on the international community. We do not want to believe that Ukraine will become part of Russia.”

Emson hopes for support from the global LGBT+ community: “We need you. Go to your government, the local authorities, all the professionals you have access to. Please call on them to stand up now, to take political action to support Ukraine and to take action against this war. We really depend on your help.” He continues saying that he has no plans to flee yet: “My job as an LGBT+ activist is to stick with my community and help them keep calm, keep going and keep fighting.”

While LGBT+ rights in Ukraine are far from ideal, the community is slowly working towards greater acceptance. Parliament should soon be voting on an anti-hate crime law. However, both same-sex marriage and registered partnership are not possible in the country.

How to send money 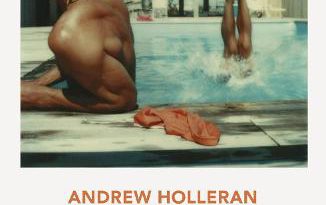 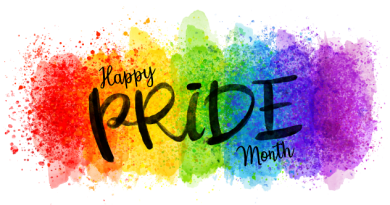 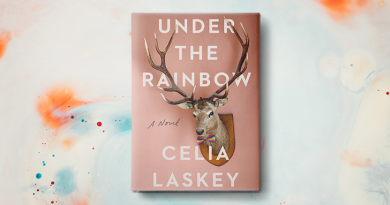