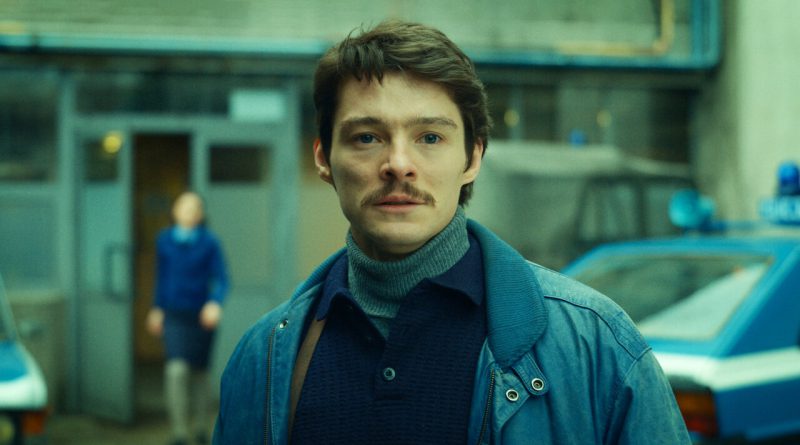 Inspired by a real event, Operation Hyacinth is fictional a crime drama film set in 1985. The narrative portrays a Communist Police Department that investigates brutal murders of members of the LGBT community. In the centre of the conflict is a righteous militia Sergeant, Robert Mrozowski, who discreetly investigates the hitman killing gender minorities in Warsaw (Poland). The movie is in English. Spoiler alert! Leave your comment in our community.

The Militia Police Commander assigns a homicide case to officers Nogas and Robert (Tomasz Zietek). A wealthy man named Adam Gregorczyk is brutally murdered in the park, and high authorities demand a conviction. Robert and Nogas search Gregorczyk’s house and find obscene flyers and VCR tapes in his house. Nogas concludes that Gregorczyk was a queer as his dead body was found near a gay bar called Mushroom. The officers raid the bar and arrest a few queers for interrogating them.

During the raid, Robert cunningly disguises himself as a queer and befriends a young student, Arkadiusz “Arek” Krajewski. Robert discovers that Arek frequently visits Mushroom and knows everyone in the Warsaw LGBT community. He gains Arek’s trust and digs up important intel from him. During the interrogation, Nogas surmises that maybe Gregorczyk was hiring young male prostitutes for his pleasure. The officers get a lead from a taxi driver and arrest Kamil Barczyk. Under pressure, Kami reveals that Gregorczyk promised money to Adrian Sobolew in exchange for some illicit pictures. However, Kamil refuses to reveal further details as both Adrian and Gregorczyk are dead, and he probably fears their attackers.

While Robert searches Kamil’s house for pictures, Nogas assaults Kamil during interrogation and compels him to confess to killing Gregorczyk. The following day, Robert finds Kamil dead in the prison cell. Nogas believes Kamil killed himself, and Commander shuts the case as he already has Kamil’s confession. Robert argues with his superior to further investigate the case, but the Commander denies his request. Robert seeks help from his father, Edward, a colonel in the police force, to re-open Kamil’s suicide case. However, Edward bluntly shut Robert down. With no aid from the department, Robert commences his private investigation to find out the killer.

Who was responsible for Queer Prosecution in Warsaw? & Why?

In Kamil’s flat, Robert found sensuous photographs that became prominent evidence in his investigation. Robert approached the man in the picture, a university professor named Mettler. However, when Mettler refused to open his mouth, Robert threatened the taxi driver to take him to the Villa. The Villa was a crucial piece of the puzzle as Robert believed that whoever was running the prostitution racket offered the Villa to his clients.

Robert infiltrated the abandoned Villa and found a secret storeroom inside. The private room had an invisible wall through which one could observe the events without anyone noticing. From this underground cellar, someone probably clicked pictures and recorded the sensuous activities of the Villa to blackmail them later. Therefore, these pictures and videotapes became the reason for the killings as someone was trying to clean the evidence.

However, before he could plunge further, Robert saw an unnamed assassin trying to tamper with the evidence. Robert saw this killer coming out of Kamil’s cell in an earlier scene and believed that he was the same man who stabbed Adrian Sobolew and Adam Gregorczyk. Robert followed the killer in a taxi, but he opened fire on the vehicle, killing the taxi driver on the spot.

Who hired the Contract Killer?

A restless Robert visited his new friend-cum-lover, Arek, to get the whereabouts of a fellow student named Tadek. Tadek mentioned the Villa during a party at Arek’s house, and Robert believed he could help fill the missing links. However, Arek informed Robert that Tad was stabbed and was admitted to the hospital.

After Tad’s death, Robert approached the only common link between the students and the prostitution racket, professor Mettler. Mettler revealed to Robert that he was blackmailed by the Secret Service to hire boys from the university under a classified program. Mettler blamed himself for pushing these boys into prostitution and thus killed himself.

When Robert returned to the station, he found his father Edward in Robert’s private investigation cellar room. Edward warned Robert not to mingle with queer people and urged him to stop his futile investigation.

Robert remembered recovering a tape from a thief named Pewex and Edward locking the same video in his personal vault in the office. Soon after Edward got the tape, Pewex’s case was abruptly closed.

Robert sneaked into Edward’s office and stole the video to look further. In the videotape, Robert saw his father’s friend, a high-ranking official of the Secret Services (SB), with Arek and other prostitutes hired by Mettler.

The following day, at his decoration ceremony, Robert saw the high-ranking official with Edward and the contract killer. The revelations established that the SB official was probably blackmailed and, thus, to save his image, he hired a killer to get rid of witnesses and evidence.

In the videotape, Robert saw his lover Arek with a SB official. Later, Edward handed Arek’s file to his senior and requested him to spare Robert’s life. Because Arek was the only surviving member of the racket, Robert assumed the killer would hunt Arek.

Robert followed the killer and saw Edward’s private photographer revealing Arek’s location to the killer. Robert always met Arek near the docks and quickly ran to their meeting spot. However, before Robert could help Arek to run away, the killer caught them. The killer tried to drown Arek in the water, but Robert smashed the killer’s head with a stone.

Arek wanted Robert to run away with him, but Robert requested him to leave without him. The decorated officer knew that their future together was bleak and thus lied to Arek that he would find him later.

Arek left the scene, and Robert sat near the killer’s dead body. The screen faded out as Robert heard the sirens approaching. For Robert, it was probably the end of his career in a Communist regime.

After Edward discovers Robert and Arek’s love, he tries to stop his son from committing a political sin. In anger, Robert signs a pink file that makes him a member of the LGBT community in SB records. However, to protect his son, Edward destroys the file. Though Edward saved Robert from becoming a victim of Operation Hyacinth, Robert will still face a suspension for acting against his senior’s order and killing his henchman.

According to official records, most of these pink files, created as a tool to harass thousands of LGBT community members under Operation Hyacinth, have not been recovered. Leave your comment in our community. 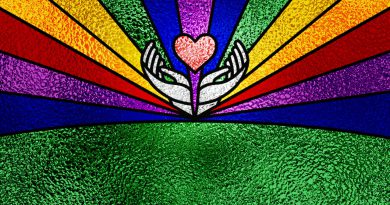 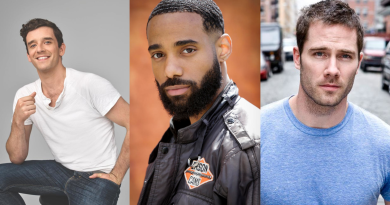 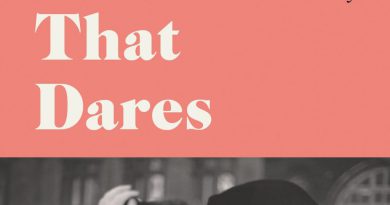